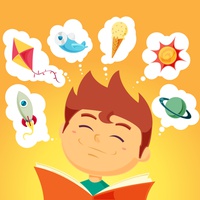 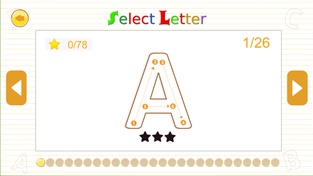 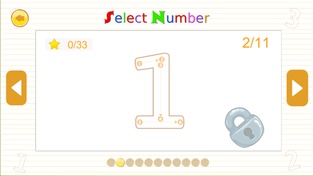 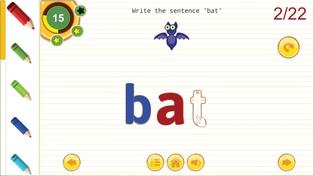 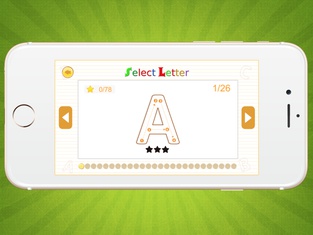 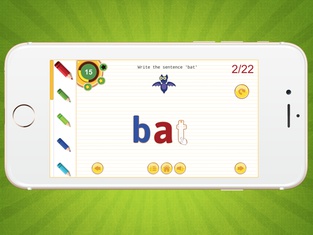 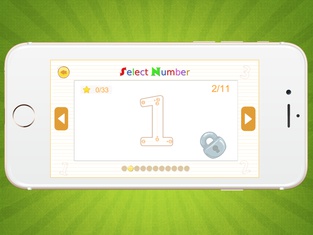 About
Play and learn how to write all letters of the ABC alphabet and the numbers 1-10 with app. User practice essential phonics and handwriting skills as they play four exciting and fun games per letter and number – as an extra they learn words associated with the letters!

Handwriting, ABC Draw! Learn alphabet games is an game for you, People will learn everything about abc alphabet while playing game, learning alphabet and tracing abc worksheets.