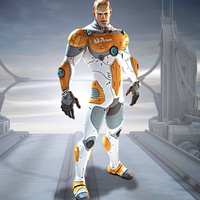 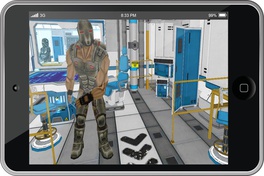 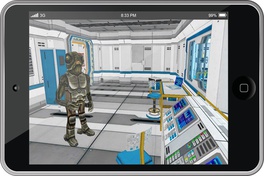 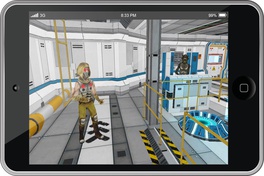 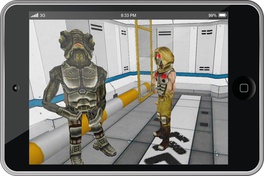 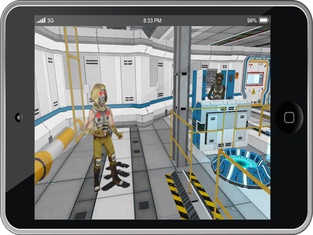 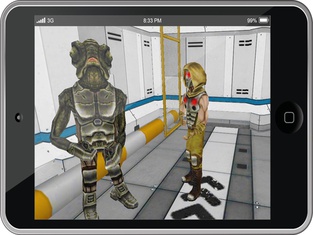 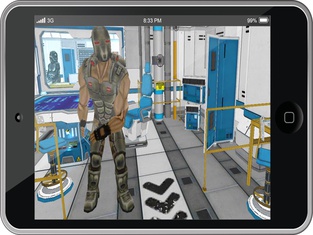 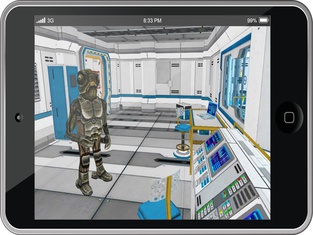 About
to run the world's resources and scientists in search of the new world, a group of soldiers is sent to space to discover new habitable planets with a secret mission.
But things do not go as planned and encountered resistance from the new alien planets, all the soldiers killed in clashes with aliens, all that remains are a soldier.

In this military spaceships to battle armed with strange alien hand and it must win this fight. Being a hero and protect the world on secret missions to establish a new world, kill and get weapons into the hands of aliens
more hide
Provider
Babil Studios
Category
Games, Action
Compatibility
Requires iOS 8.1 or later. Compatible with iPhone, iPad, and iPod touch.
Languages
English
Age
9+
Copyright
© Babil Studios