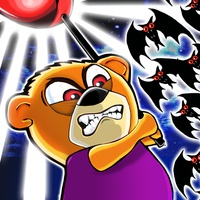 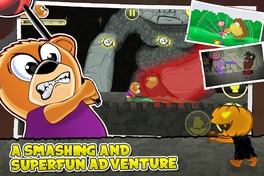 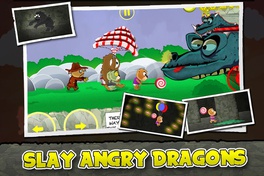 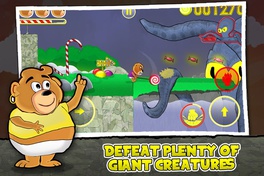 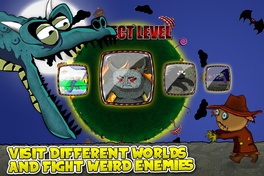 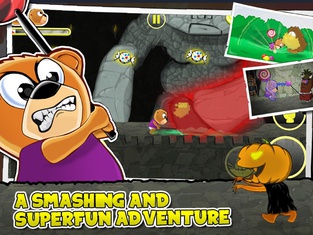 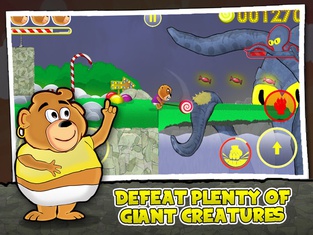 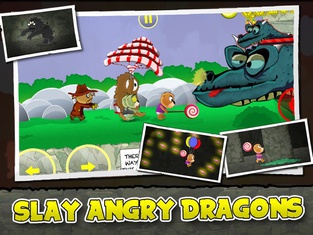 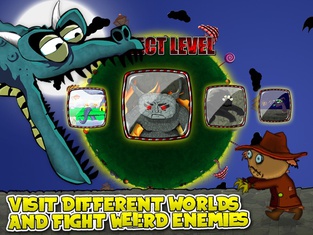 About
AngryBear is the CandyBear halloween special version. The epic platformer adventure about a brave young bear on his dangerous quest to overcome the wicked witch of Candy land. Guide our hero through many different worlds fighting zombies, dragons and other weird creatures on his path.

AngryBear is an amazing jump, run and fight game with both adventure and entertaining elements. It is also a highly fun and addictive running game for the entire family to enjoy. Smash all kinds of evil creatures from zombies and monsters to dragons. Use the special fist power technique to harm even more creatures at the same time.

APPREVIEWCRITICS
"Bears are huge and fearsome. Not just that, they are equally courageous too. This is the story of a young bear that is neither huge nor fearsome but is supremely courageous"

To all AngryBear players: We wish you a happy and scary halloween!