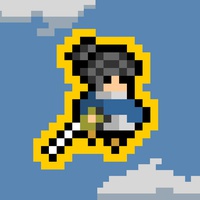 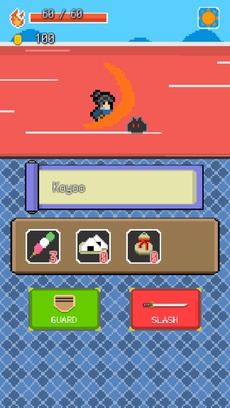 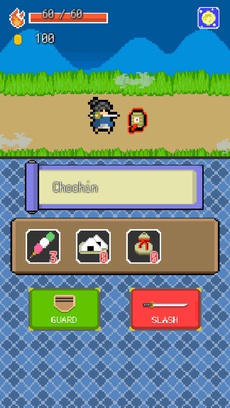 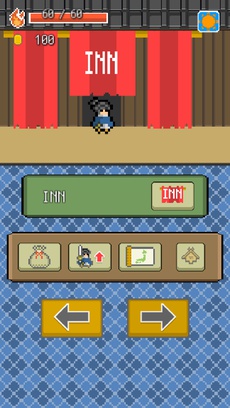 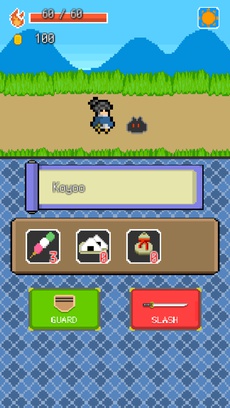 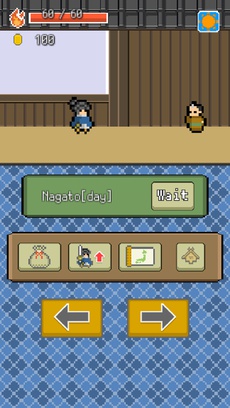 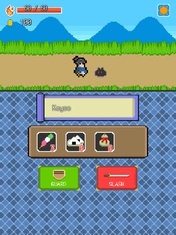 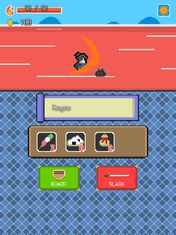 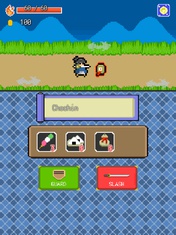 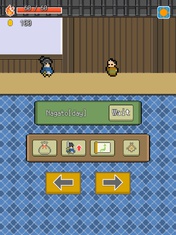 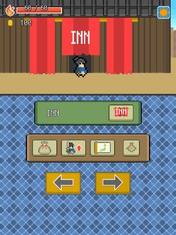 About
■Story
Youkai is Japanese monster.
There are lots of youkai in the world.

There are swordsmen who are traveling in search of a certain youkai.
That youkai is rampant in various places.
It is the purpose of the swordsman to defeat that youkai.

■How to play
Move the stage, trying to defeat the youkai.
There are also bosses on the stage.
Let's use equipped items and recovery items.

■Attack
When you come into contact with youkai, the battle begins.
Let's attack with the [slash] button.