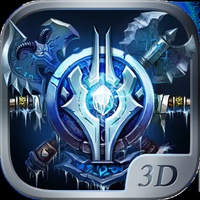 Battle Of The Saints II 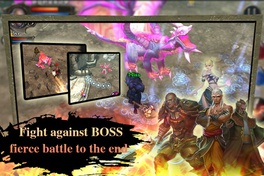 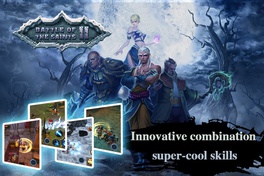 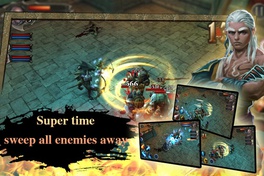 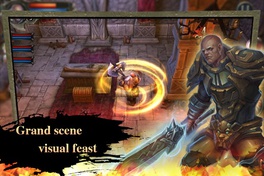 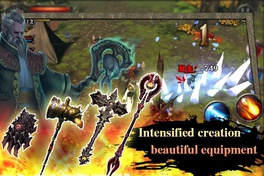 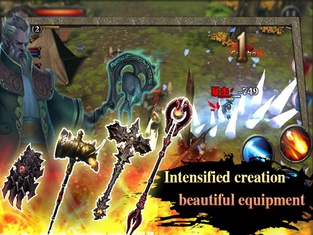 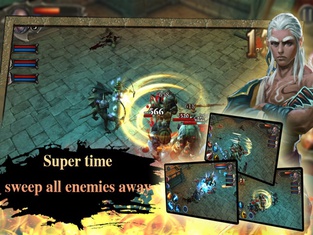 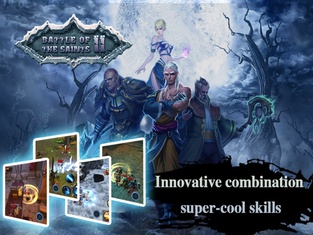 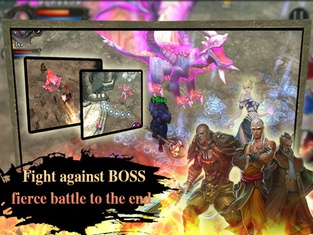 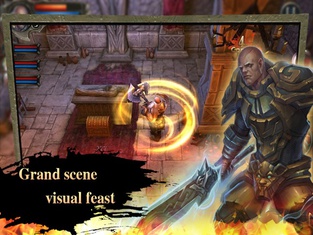 About
https://www.youtube.com/watch?v=5amCaQPxGVc&feature=youtu.be
Game Introduction :
"Battle Of The Saints II" is a 3D role play mobile game.
In the era governed by the power of darkness, the world was always enveloped by the heavy darkness. The destruction and ruin became dominant, which presented a peak of the law of the jungle.
After the holy-light war broke out, the saints fought against the power of darkness for a long time. Guided by the sage, humans finally succeeded in finding the method of sealing the source of darkness. Come on! Fight against the darkness enveloped in the sky for our homeland and our world!

Game Features :
1.Four Jobs
RPG mobile game firstly adopts four hero jobs, including warrior, master, summoner and pugilist (newly-added hero). This game displays different job features and provides many playing methods. The autonomous selectivity of players has been strengthened, which greatly reduces the homogeneity of game, so as to make the fight and cooperation between players possible as well as build the strong foundation for multiplayer game cooperation (fight mode) to be launched in the future.

2.Action Experience
This game brings the concise and cheerful feeling of hitting, the easy and flexible operation, the wonderful and hot action special effects as well as the intense and stimulative fight against Boss. The brand-new role skill enables the player to have more choices in the game, and each player can get the game experience exclusive for himself.

3.Growth Experience
The growth feeling of War of Saints II not only is limited to getting the top equipment and lifting the combat numbers, but also lies in the progress and growth of player’s game operating level. In the new AI system, in order to defeat more powerful enemies, the player needs to grasp the good opportunity of operation in every battle, so as to defeat enemies and experience the real fun of growth by the constant accumulation.

4.Characteristic System
The characteristic “Bullet Time” will challenge your threshold of reaction and make you experience the special pleasure brought by the slow motion in the fight. If you can utilize “Bullet Time” well, you can get a higher score in the battle.
more hide
Provider
Lei Jiang
Category
Adventure, Books, Games, Action
Compatibility
Requires iOS 4.3 or later. Compatible with iPhone, iPad, and iPod touch.
Languages
English
Age
12+
Copyright
© Lei Jiang